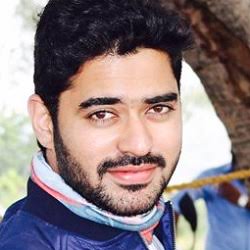 Born on 04 April 1991, in Udupi, Karnataka, Shine Shetty belongs to a middle-class family. His parents are Sharachandra Shetty and Indira Shetty respectively. He has a younger brother Varun Shetty.

Since childhood Shetty has developed this interest and cultural activities. He dropped out of college and started pursuing it. In 2013, he won Mr Mangalore pageant and started anchoring a show on a local channel. 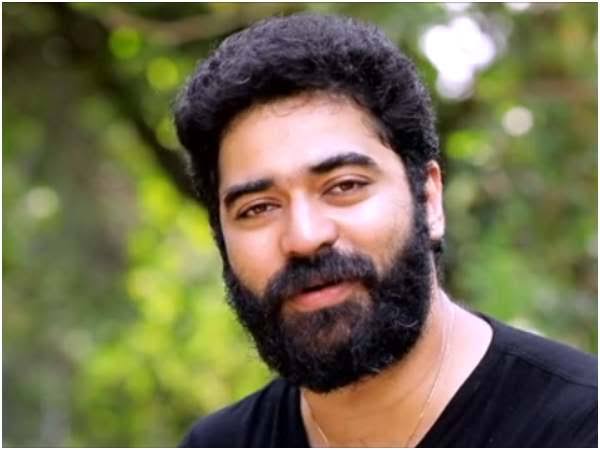 In order to become an actor, Shetty came all the way to Mumbai from Bengaluru for acting course and then returned to his hometown for serials. He got an opportunity to work in Meera Madhava in the year 2014. His acting skills were widely appreciated and made him popular.

After Meera Madhava, Shetty was associated with Star Singer and got mentored by famous singer Vijay Prakash.

The BB Kannada 7 winner made his silver screen debut with Kudla Cafe. Later, he entered in Sandalwood and featured in Asthitva.

Shetty became famous and gained nationwide recognition with Laxmi Baramma serial. He then left the show and was replaced by Chandu Gowda. Later, he was part of Gvana Yajna.

Shetty is a big time fitness freak. This sweaty picture of him proves that.

Not getting enough opportunity he started a local street food shop. He still wants to revive his acting career with Big Boss

Shetty is a big time pet lover. He loves dogs.