The 13th season of the reality show BIGG BOSS is on the cards, and the market of rumors is red-hot. We have received some official insights from the show, while most of the others are just rumors.

Salman Khan is almost certain to host this year’s season. The mere presence of the megastar is a guarantee for the blockbuster show.

The audience response of the previous season went down a bit, hence the makers are trying their level best to up the ante. Some interesting entries can be expected this season. When it comes to the selection of the house members the BIGG BOSS crew is quite selective. While selecting the contestants they keep in mind is the controversy factor. They always prefer the candidates with a controversial past because these are the candidates that will bring the ratings of the show.

It was earlier announced that Chunky Pandey will feature in this year’s show. Among other finalized contestants are, Devoleena Bhattacharjee the’ Sath Nibhana Sathiya’ fame, Devoleena holds, firm grip on the Bengali audience. Mugdha Godse, she is the finalist of Miss Femina 2004 and remembered for her cameo in Fashion movie. 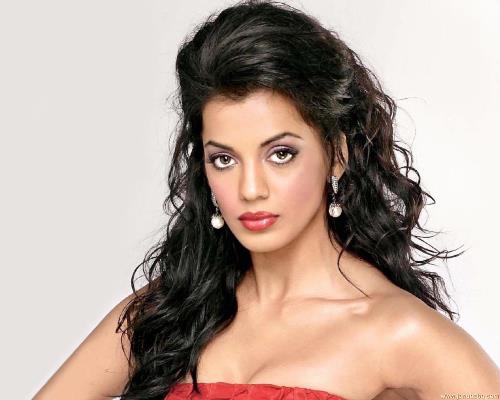 Siddhart Shukla is a popular face of Indian television. He worked in Balika Vadhu and Khatro ke Khiladi earlier. He is infamous for his short-tempered outbursts. Rajpal Yadav, who doesn’t recognize him he is known for his comedy, and jolly nature. He has worked in several Bollywood movies. It will be interesting to see how he sets his journey in the house. 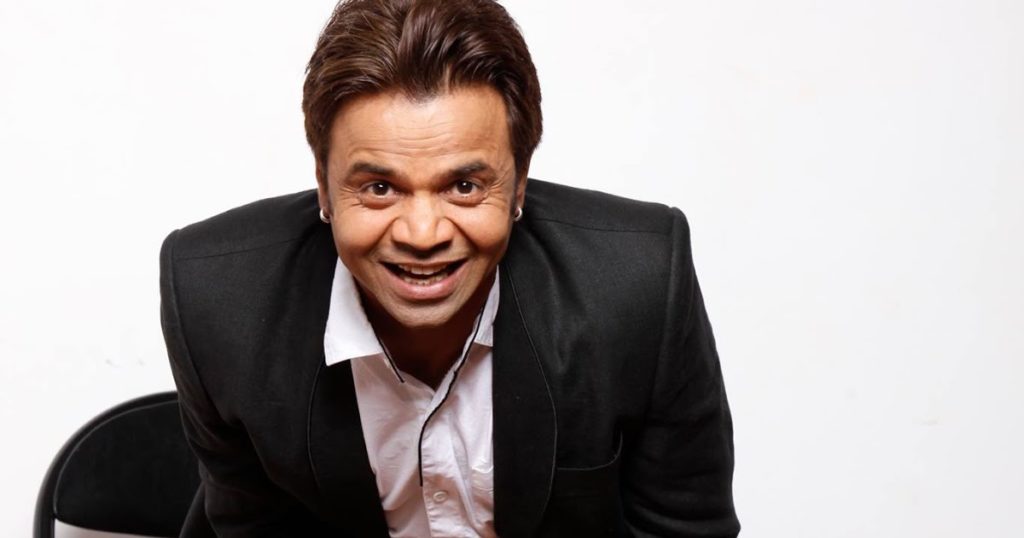 Aditya Narayan, professionally a singer, son of veteran Udit Narayan. Aditya was a finalist of Khatro Ke Khiladi season 9. Recently caught highlight when he rammed an auto-rickshaw with his Posh car.