Bigg Boss 7 Kannada Leaks: Shine To Emerge As Season Winner? Krui Prathap To Be Runner Up?

The grand finale of Bigg Boss 7 Kannada is all set to take place on the weekend. By the looks of it, the first part of the finale is going to be premiered on the 1st of February 2020. As of now, there are only five contestants remaining in the game, namely, Shine Shetty, Deepika Das, Vasuki Vaibhav, Bhoomi Shetty, and Kuri Prathap. Sudeep Kiccha is going to host the popular show for the last time this weekend. 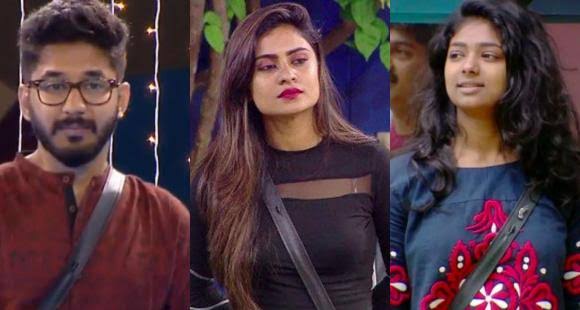 What are the predictions for Bigg Boss 7 Kannada?

It the details are taken into consideration, Vasuki Vaibhav and Deepika Das are going to become the 2nd and 3rd runners-up in the show. The polls are suggesting that Deepika, Vasuki as well as Bhoomi are not the serious contenders to win the trophy. Sudeep is going to evict a couple of contestants tonight. Stay tuned!