Ever since Mugen won the reality show Bigg Boss 3 Tamil, he immediately became the talk of the town and there has been a curiosity among everybody including his fans across the world to know more about his personal life and we have dug deep for you.

Today we bring to you very lesser know facts about his love interest Yasmin Nadiah. Yasmin Nadiah is one of the most popular models in Malaysia. Nadia is of Indian origin and besides modeling, she is also a thriving entrepreneur.

Yasmin Nadiah spent the early years of her life in the town of Gombak, Malaysia. After her schooling, she pursued graduation in Electronics and Electrical Engineering from KB University, Malaysia. Not many details are known about her family and their background as they maintain a very low profile but are believed to be Malaysian Tamils of Indian Origin. 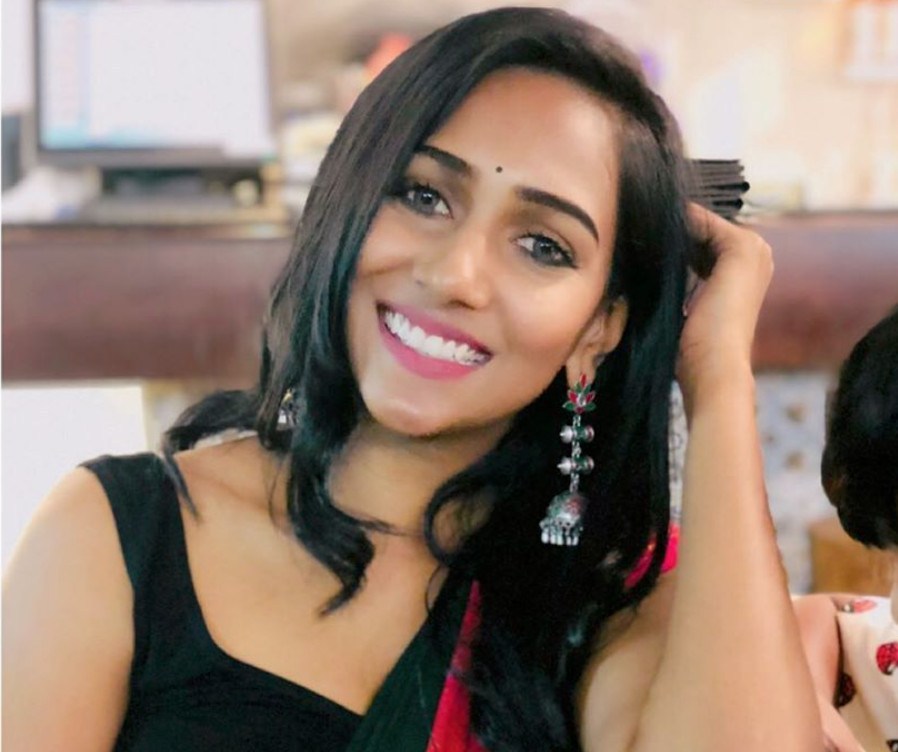 Since Yasmin Nadiah is a popular model in Malaysia, she has a pretty big fan following on social media and has around 147K followers on Instagram. While she has an official handle on Twitter as well. It is not much active.

Apart from the modeling assignments she has appeared in several music album song videos with Bigg Boss 3 Tamil winner Mugen Rao, their duet song “Maya” was a sensational hit across Malaysia. Yasmin is also a trained practitioner in martial arts and Taekwondo. She is also a food lover and lover exploring new food joints and trying new cuisines.

Sources close to her are tight-lipped about her relationship with Mugen and say that at present Yasmin is single, contrary to what is doing rounds in the media. It is reported that she has received the proposal of Mugen but has not accepted it yet.