Around six different contestants have been nominated this week to evicted from the house of Bigg Boss 13. The name of the nominated contestants is Vishal Aditya Singh, Shefali Bagga, Madhurima Tuli, Sidharth Shukla, Arti Singh, and Asim Riaz. 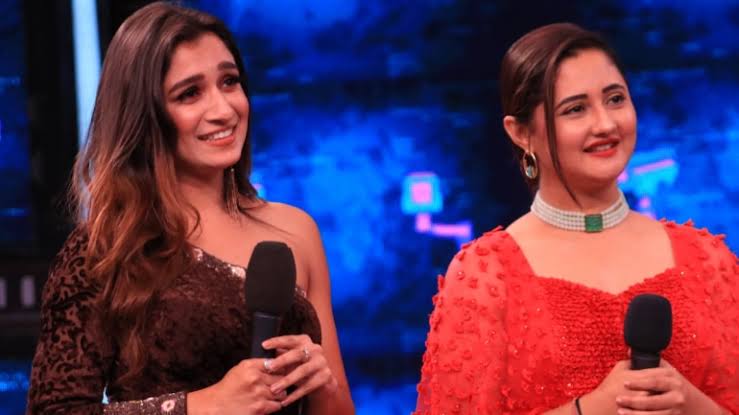 Madhurima Tuli and Arhaan Khan are getting popular

Tuli entered the house of Bigg Boss 13 a couple of weeks ago in the form of wild card contestants. After being nominated this week, Tuli has become very active in the house. She has participated in most of the tasks assigned by Bigg Boss and she is shouting at everyone in the house.

Her relationship equation with Vishal is giving her the limelight that she needs to entice the audience to save her from elimination. In addition to this, she has been picking fights with Mahira and Sidharth the most in the house and it takes place without any reason.

The recent comments made by Arhaan Khan concerning her girlfriend Rashami is creating hype across the country. He has also become one of the most talked celebrities of the house as of now.

Who will be getting eliminated from the show?

Arti is rarely seen across the house as of now and previously she was garnering a lot of attention from the viewers around the country.