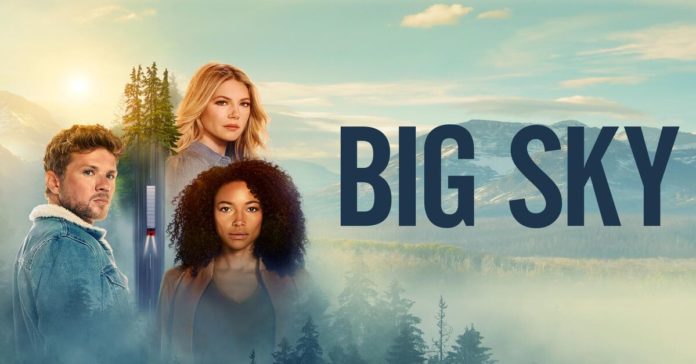 With no shortage of mysteries, ‘Big Sky’ has entered into its season finale that premieres on ABC next week. Following a series of unexplained events, Jenny joins Cassie to end the kidnappings after let on a wild goose chase.

The season finale titled ‘Love is a Strange and Dangerous Thing’ could be the turning point of the series where the dynamic duo can finally meet the enigmatic truck driver behind bars. However, there are chances that fans might not get the ending that they are looking for. Let’s see what could happen at the season finale. Fans were left with high hopes as episode 15 ended with Mark storming through the front door, screaming Ronald’s name. The penultimate episode left fans in a cliff-hanger as they are yet to witness the confrontation between the two men. Now, who would emerge victoriously, or do they all wound up in trouble together, is yet to be seen.

‘Big Sky’ has a history of moving the story along even after a prime character gets killed. So fans should be ready to grab onto their seats as the season finale will most likely witness a death. Despite being as slippery as slime, Ronald might yet live to see another day while one of the two detectives could find themselves at the end of a barrel.

Don’t forget to catch the season finale of ‘Big Sky,’ premiering on May 18 on ABC.