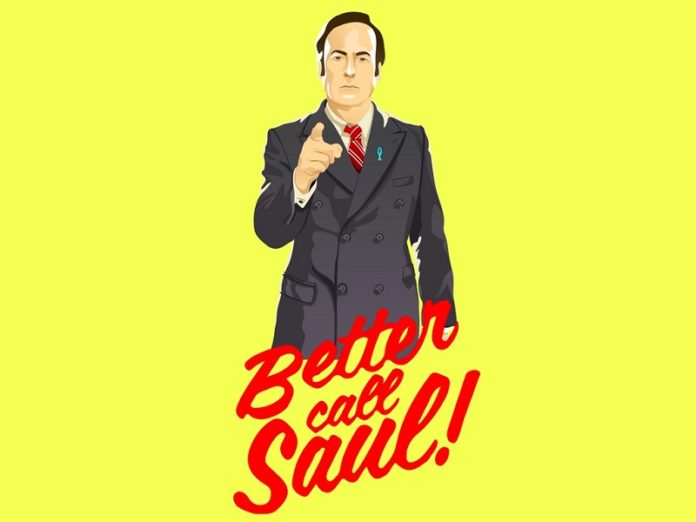 Peter Gould and Vince Gilligan, the showrunners of Better Call Saul need to put essential effort to work on the prospects of the story. Both Gillian and Gould are working closely on the script of the series before the filming begins. The avid viewers of Better Call Saul are going to have to wait for the fifth season of the TV-Series.

The release date and plot of Better Call Saul Season 5

Throughout the four seasons, the viewers saw that a good and mediocre lawyer with utter moral ethics is on the path of deconstructing himself. Jimmy McGill, at the beginning of the series, cares for the people given that he is paid less. However, as the story progresses, McGill turns to several questionable clients, and thus the journey to becoming Saul Goodman has begun.

What is to come to Better Call Saul?

Bob Odenkirk is going to reprise the groundbreaking role of Saul Goodman in the series. By the end of the fourth season points out that Jimmy might become Saul Goodman after all.

Nevertheless, everything as of now depends on Vince Gilligan and the co-creator Peter Gould. Alongside, Bob Odenkirk, Jonathan Banks, Giancarlo Esposito are also going to make their return for the fifth season. On the other hand, Tony Dalton might even be back with the role of Lalo Salamance as the series regular cast.