Bigg Boss is one of the top-rated TV shows that is loved by the audience. The show has significantly developed an incredible fan base in the last few years, coming in different regional languages. The Kannada Bigg Boss is the hottest running show on Colors TV. Recently, the show came up with its season 8, and the fans were enjoying its twists and turns. But unfortunately, the showrunners have taken a harsh decision to halt the season. Here is the latest update.

After just two episodes, the showrunners of Kannada Bigg Boss Season 8 are finally ending the show for now. It’s heartbreaking news for the fans that creators have canceled the eighth installment of the show. The worsening situations of the covid-19 pandemic have compelled the makers to stop the show midway, disappointing many fans.

However, with the cancellation of Bigg Boss Season 8, the fans have stormed the Internet with their demands to announce the winner and the runner-up for this season. But, it’s pretty challenging for the makers to hand over the winner’s trophy to any specific contestant within such a short span. 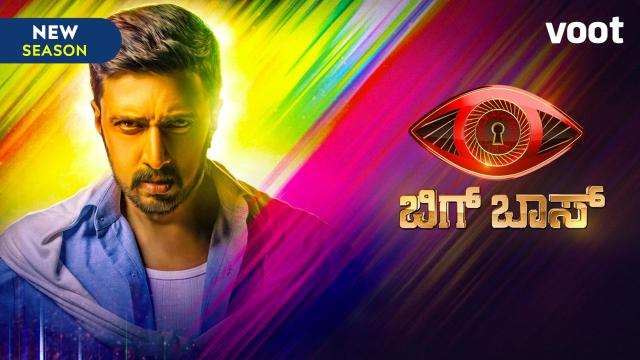 Finally, the Netizens have prepared their list of winners of Kannada Bigg Boss Season 8. Arvind KP, one of the most prominent faces of the show, tops the list. The fans have titled him as the winner of Bigg Boss Season 8. While, as per the fans, Vaishnavi is the most deserving contestant to get the runners-up award. Seeing the fanbase and popularity of both the stars, it’s pretty obvious that they are the most deserving contestants for this season.

However, on the other side, many fans prefer Prashanth Sambargi as worthy of holding the winner’s trophy. Therefore, if we speculatively offer a result of Kannada Bigg Boss Season 8, Arvind KP, Prashanth Sambargi, and Vaishnavi are the top three contestants the race for the winning prize money.

Stay connected to get all future updates about Bigg Boss Kannada Season 8.