Ravens Vs Cardinals: From the last season records itself even a newbie can say the game between Ravens and Cardinals will be pretty tiring for the Arizonians. The game will be at 10:30 PM Indian Standard Time Tomorrow at M&T Bank Stadium Russel St, Baltimore. This game will be a huge challenge for Arizona as they are playing on the away land against Ravens, that also in their homeland. The game is expected to be a fast-paced one. 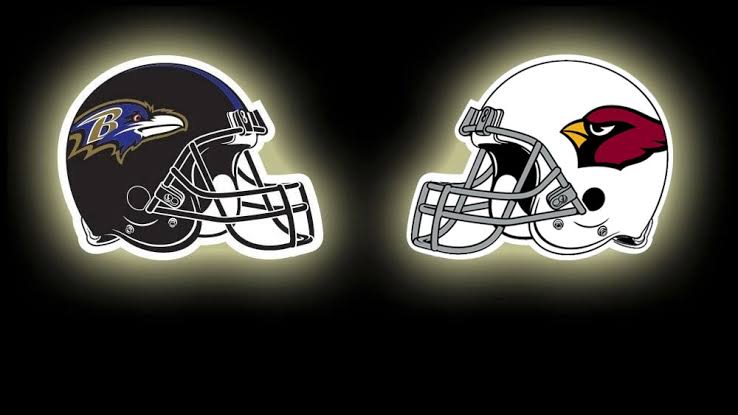 Last week witnessed the first battle between Cardinals and Detroit Lions. The result was a tie making the expectant fans of both teams hungry for a more conclusive game. It was 27-27.

With that said, when it comes to Baltimore, it was more than definitive about their game, which they finished with 444 yards greater than their opponent Miami Dolphins on last Sunday The final scorecard was 59-10. The fact is that in a game before this one too Ravens failed Dolphins which will enrage them for more animated revenge in future.

The upcoming game between Arizona and Baltimore is expected to be a more definitive one. Some facts you should keep in mind before you get all cosy to watch the game live tomorrow is that Arizonian Cardinals ranked worst in case of yards per game. They got only 241.6 on average. But, Ravens were the best in yards allowed per game on 2018 season with an average of 292.9. This sure does spice up the upcoming game with more enthusiasm.

Where to Watch NFL Games for Live