Aspirants coming out from TVF’s bucket is one of the hot topics on the Internet today. With a mind-boggling plot, the mini-series has connected with the hearts of the audience. Recently TVF launched the fifth and last episode of Aspirants season 1, and the series is a big hit. After witnessing the final chapter of Aspirants, the fans are demanding more. The audience is looking forward to a new season, and here are the latest updates.

The Viral Fever team is famous for delivering the most connecting and sensational gems to the entertainment world. TVF is back again with its fantastic new series, Aspirants. The series has won our hearts and set a new benchmark for all web series coming this year. 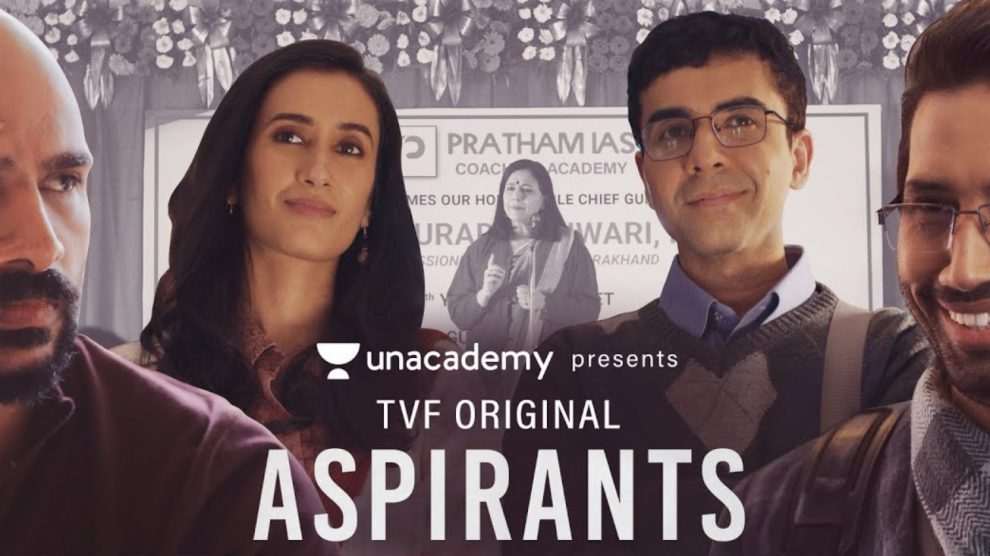 Its plot depicts the journey of UPSC aspirants to achieve their dreams and serve the nation. Season 1 came up with five episodes, which are now available on YouTube. The first season’s success has already given a light of hope for the series renewal, and here is all we know.

Will Aspirants Comeback for Season 2?

Aspirants’ first season has created a buzz around the Internet. The series has garnered millions of views to date. The audience has also shown their support on TVF Aspirant’s charity stream for COVID-19. Now, the fans are just waiting for season 2. Well, the creators have not yet confirmed the renewal of the series. But, if you look at its IMDb rating, it shows an incredible response from the audience, with 9/10 ratings. Therefore, we can expect the makers to renew the series in the future.

As per our reports, if the creators decide to renew the series, we can speculate season 2’s launch at the end of 2022 or early 2023.

So, make sure to stay connected to get more details about Aspirants Season 2.