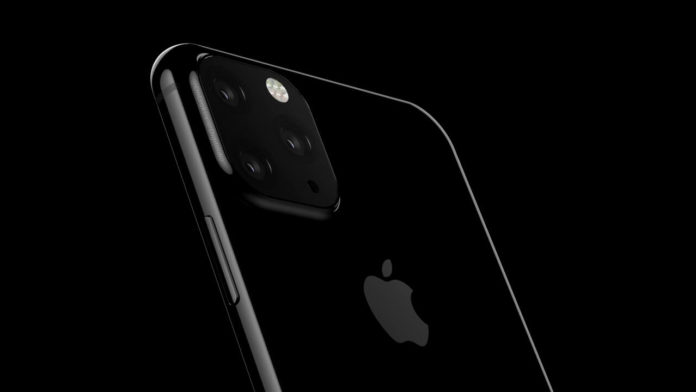 Today Apple is officially going to tell us about the new upcoming iPhones. The event has been organized on a global stage so everyone all over the world can watch the event and get to know about the new iPhones LIVE. But, this not that much amusing because of the rumors, detail leaks of every upcoming model and through cases we can already expect what things Apple is going to give us in the future in its upcoming iPhone models. 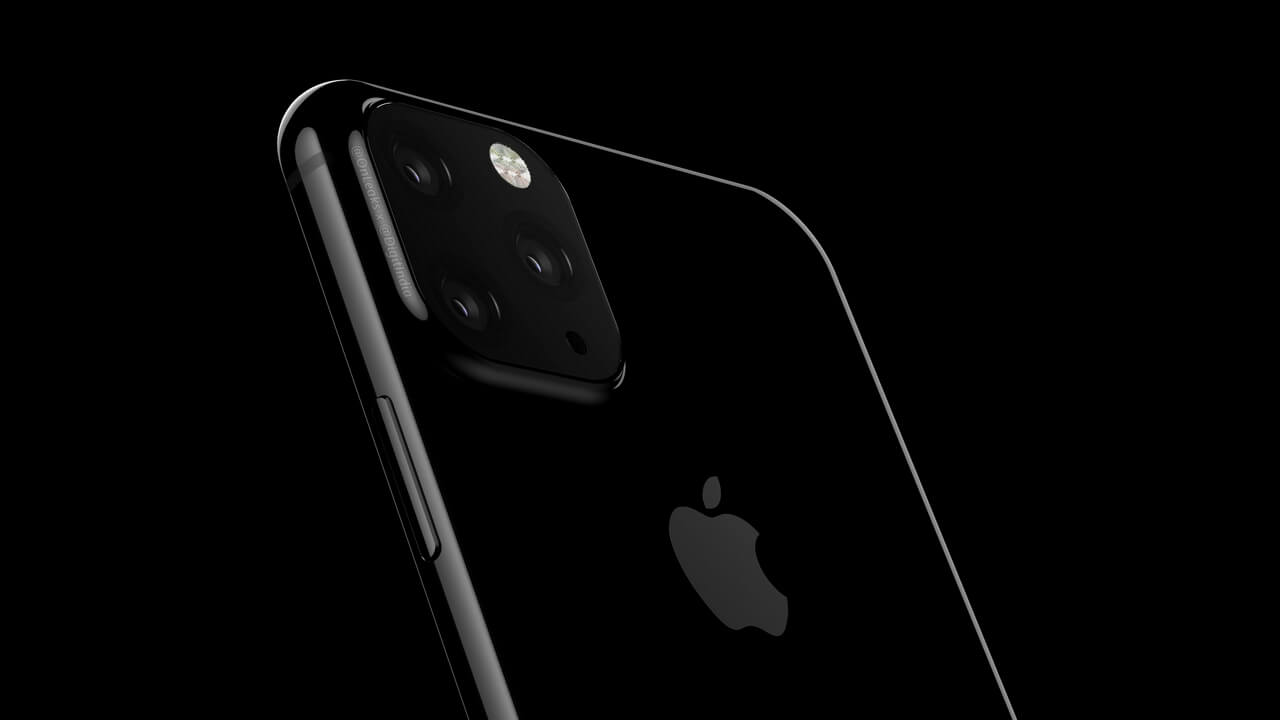 How to watch the live stream of the Apple event organizing today?

In the previous times of Apple events, they only gave the link of streaming LIVE on the Safari Browser or the Microsoft Edge browser, so you could only watch the Apple event LIVE streams on those two browsers. But, this time Apple is showcasing its event’s LIVE stream on YouTube which could be seen by everyone worldwide for the first time ever.

If you are from some other country then you can check your country timings for the Apple event here.

It’s coming soon. Tap ❤️ below to get reminders and news around the #AppleEvent. Watch it live on September 10 at 10 a.m. PDT on https://t.co/yLa2e4Xr2R pic.twitter.com/Pq6OFGH88p

You can watch the event live on YouTube. Check out the below video. The event will start at 22:30 IST.