Actor Nithiin will soon be featuring in the Telugu remake of the hit Bollywood Hindi film Andhadhun, which is yet to be titled. According to the reports, the acquisition of Telugu remake rights of Andhadhun by Nithiin’s home banner Shrest Movies has cost Rs 3.5 crore.

The reports have also confirmed that Merlapaka Gandhi will direct the Telugu remake which could hit the big screens in a few months. As per the reports, the team is planning for a release in the month of December 2020. 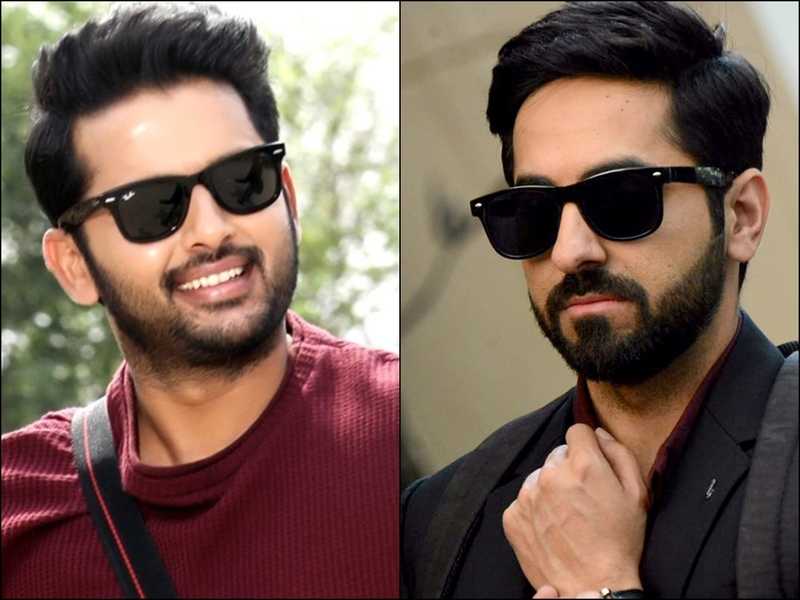 There is no official information revealing the rest of the cast and crew for the Telugu remake of Andhadhun. Other information about the remake is yet to be revealed.

Presently, Nithiin eagerly awaiting the release of Telugu romantic comedy Bheeshma, which will go on the floors on the 21st of February 2020. Nithiin is currently filming for Rang De and a yet-untitled film with filmmaker Chandrasekhar Yeleti.