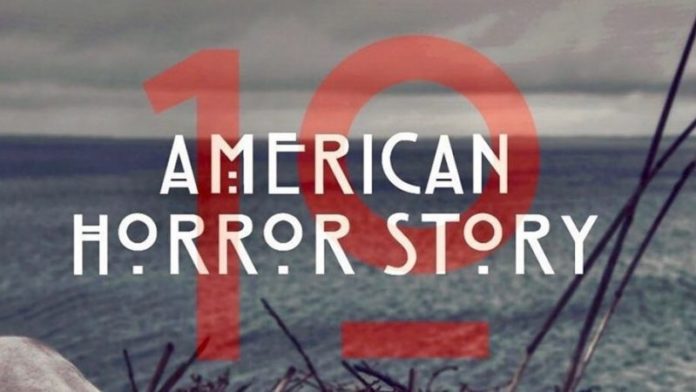 The makers of American Horror Story have already renewed the FX Original. The tenth season was renewed by the makers and the network in 2018; however, the series’s release date isn’t unveiled yet. By its looks, a significant star cast and actors will be part of the third season. Both Sarah Paulson and Evan Peters return to the show alongside Billie Lourd, Lily Rabe, Adina Porter, Leslie Grossman, Finn Wittrock, Angelica Ross, and Macaulay Culkin.

The makers of the show have already revealed the theme of the show called Double Feature. As per sources and revelations, the season will be narrating a couple of stories. One would be right by the sea, and the other by the sand. The two-part will be further split into a couple of seasons that will both air this year. The best part is, both parts will have different cast and characters that also bring originality to both stories in the same season. The show’s details are not revealed yet, and the season will bring two more horrifying stories. One part of the Double Feature will revolve around the beach community with incredibly supernatural elements. The filming regarding the seaside story is shot in both Provincetown and Los Angeles.

Murphy has also revealed his desire to do yet another season based on a coven of witches.

As per sources, the tenth season has already begun filming in the heart of Massachusetts, Provincetown. Moreover, Finn Wittrock has reportedly been seen shooting at the said location already. American Horror Story began filming back in the April of 2020. However, due to the impending effect of the COVID-19 Pandemic. The maker of the show, Ryan Murphy, has already explained the tenth season was entirely weather-dependent. Moreover, Lily Rabe has also confirmed that the second phase of filming began sometime in December of ’20. On the other hand, Frances Conroy also confirmed that she would join the whole cast for the season. Moreover, the fans are also confirmed that the tenth season will feature mermaids and sirens. The official teaser and the poster features red lips and sharpened teeth hinting at the ancient mystical creatures who are also murderers.

As far as the official confirmation goes, the American Horror Story: Double Feature will air sometime in 2021; however, at the time of writing, it is very much unclear when the series will air. The season could have aired at the beginning of 2021, but COVID-19 didn’t let the production finish. There is certain leaking of the set photos, suggesting that the season will be aired either in mid or late 2021.

Is AHS: Double Feature the last season in the series?

AHS is essentially an Anthology Series, so technically, there isn’t any end date. On the 9th of January 2021, American Horror Story will at least feature three more exciting seasons. So, there is a highly likely chance that the show will air until 2023.