There is no denial about the loss that Covid- 19 brought. Even after a year of no cinema, no public gathering still it remains to be quite dangerous. With all the economy trying to battle the pandemic and recovering, cinema is also trying its level best to be on track.

Puspa, Allu Arjun’s most awaited release, has been on the schedule for a long time now. It’s a relief to both the makers and the cinema and typical Allu Arjun fans as their wait is over. The makers have finally announced the Feb movie’s release date, and here is what we have for you.

The Allu Arjun movie’s teaser was released on 7th April 2021 and has garnered 34 million views till 9th April at noon. The teaser announced the character and has gained immense love from Allu Arjun fans.

The makers had to battle a lot to decide a date for their movie’s release finally. Earlier, the film was announced for a release on 13th August 2021, but apparently, the makers tried to avoid its clash with the multistarrer RRR. The decision is quite wise as RRR has already garnered a place in the audience all across India, and a clash with it may lead to a considerable loss.

The makers have now decided to release the movie on 17th December; the Christmas vibes may garner much higher returns. 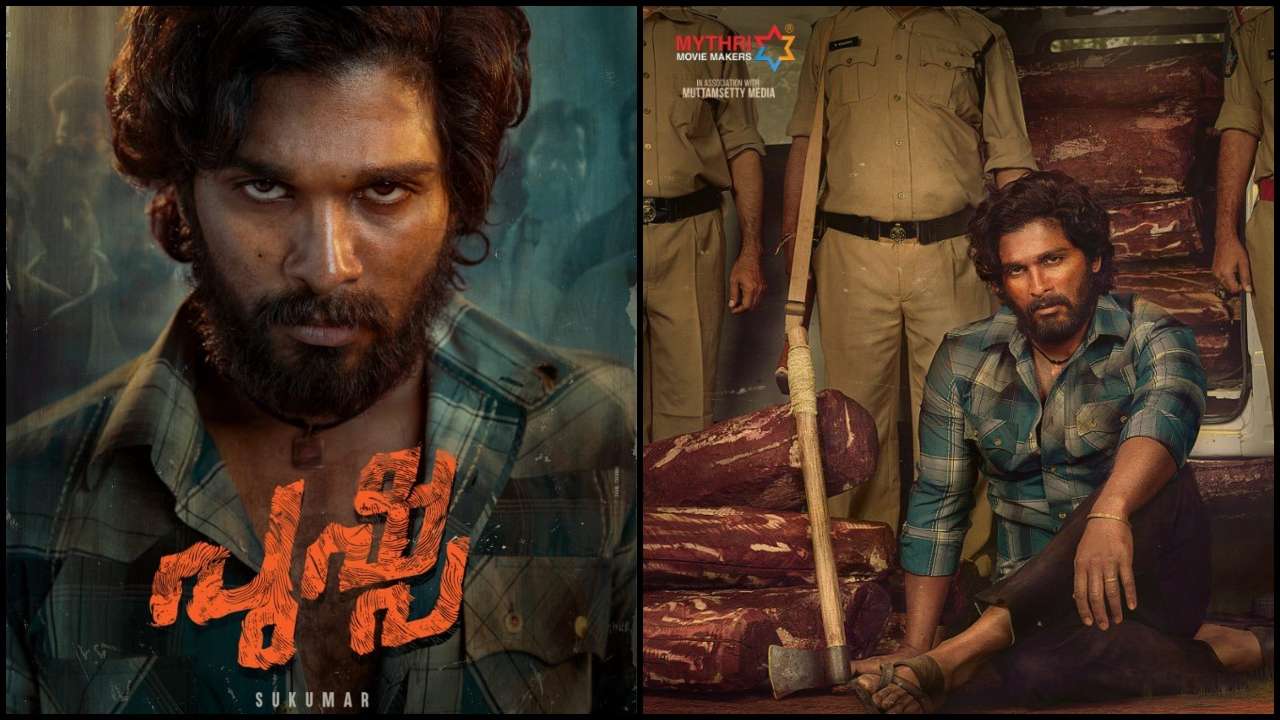 The entire cast has not been announced yet. Still, as seen in the trailer, the movie’s lead has been helmed by Allu Arjun, Rashmika Mandana can be seen as the lady lead, and Fahad Fassil, who has been recently appreciated for his latest release Joji.