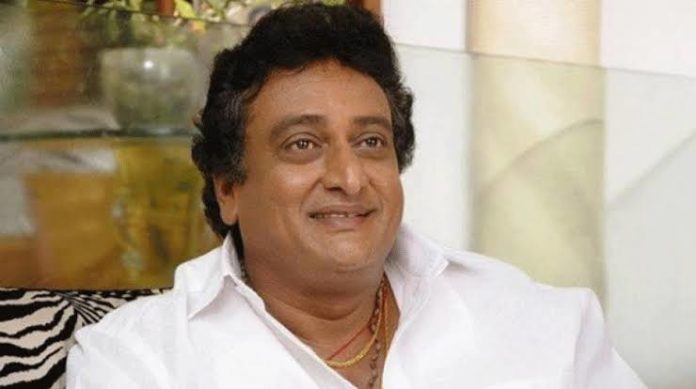 According to a piece of recent news, Indecent conversation has been leaked by Sri Venkateswara Bhakti Channel (SVBC) channel. The conversation was between Prudhivraj and the woman employee. 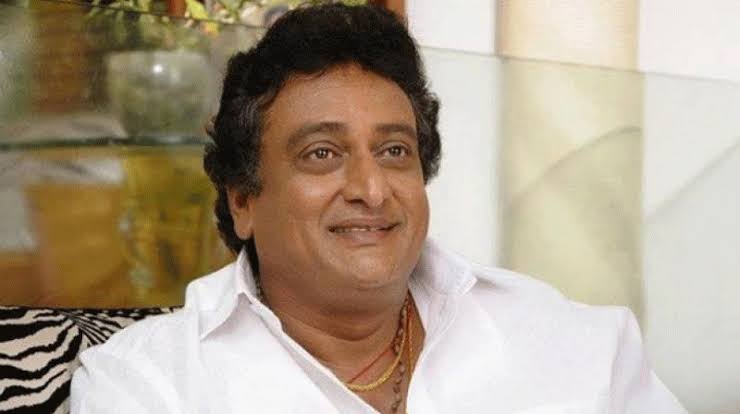 TTD i.e. Tirumala Tirupati Devasthanams reporting on the audion that has been linked by Sri Venkateswara Bhakti Channel (SVBC) channel, Where is the conversation of chairman B Prudhviraj with a women employee. According to the audio file, Mr. Prudhviraj is taking indecent things with the employee. The audio file has been shared by SVBC channel. TTD is continuously in this case to expose reality.

After its publishing, Prudhviraj is not accepting his mistakes. He is telling it’s not his voice. He is talking about the proof about the source file.

Prudhvi Raj is a famous Tollywood actor. He is from over 30 years in this industry. He holds a good name and fame in Tollywood film industry. He has a good portfolio, working with big cinemas and the hit films.

After Jagan Mohan Reddy rose to power, Prudhviraj was made the chairman of SVBC. Prudhvi Raj is also embroiled in a political controversy by calling farmers from a particular community who are protesting against the YSRC government’s proposal to shift Secretariat from Amaravati to Visakhapatnam, as ‘paid artists.’ His remarks attracted wide criticism from within his party leaders.