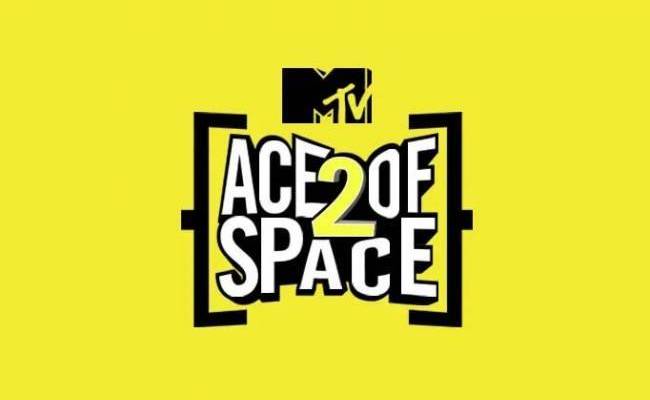 Around eight contestants are going to battle each other to save each other from eviction. The long-time fans of the show are eager to see who will be getting eliminated from the series as voting is the only procedure to save these contestants.

The process of Voting of Ace to Space season 2

The voting method of the second season of Ace to Space is confined only for the audiences from across India. Take a peek at the following steps to vote and save your favorite contestants.

The voting lines will be closed on every Friday at around 9:00 AM.