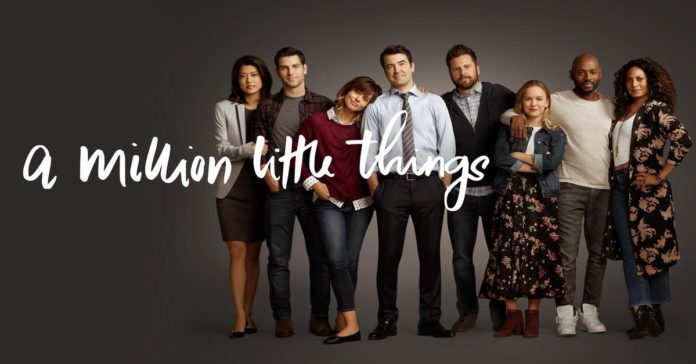 Family drama “A Million Little Things” is embellished with an ensemble star cast and many emotional and intriguing elements, making it so enticing. The show revolves around a group of left devastated friends after one of their friends dies by committing suicide. This makes them realize that life is short, and they need to get busy living it to the fullest. The title in itself tries to say that “ Friendship isn’t a big thing, It’s a million little things.” The highly admired show had premiered its third season in November of 2020. Seeing how popular the show was, ABC renewed the show for a fourth season.

Given that the show might have had to face some delay in the fourth season, ABC also looks forward to taking back on track and setting up a normal schedule for the show. That implies the makers are putting all their efforts to be a little fast and bring the new season on the right schedule. Hence we expect the show to release in September 2021.

The show cannot go without the friends, and so the following cast will be returning for the fourth season as well:
• David Giuntoli as Eddie Saville

Stephanie Szostak, who played the role of Delilah Dixon in the first two seasons, was a significant missing in the third season. This happened because of a few filming issues and the pandemic. Officially it has not been announced whether she will return for a fourth season, but we hope she does.