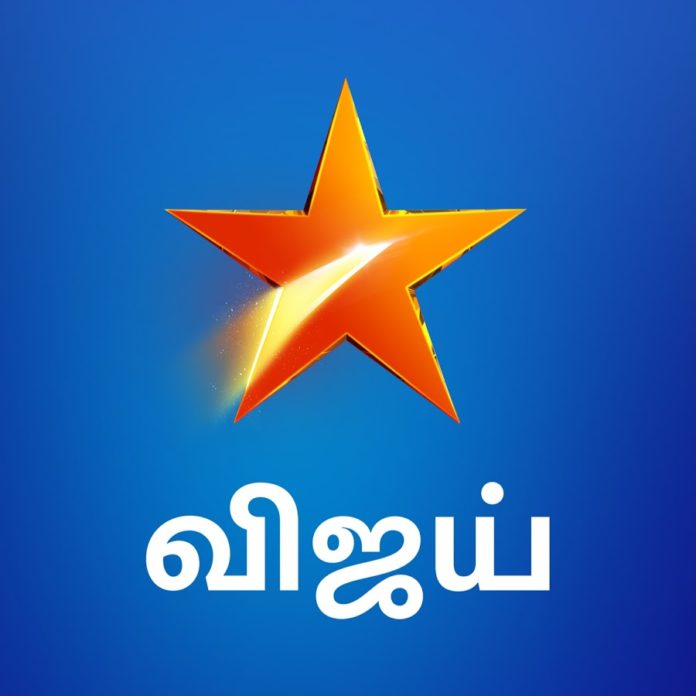 The Vijay Television Awards is a popular award and recognition show that honors the most notable artists from the channel Star Vijay TV. The popular award show is back with its 6th Annual iteration sponsored by Dazler Eterna, Udhayam, and Ramraj. This article provides all the details regarding the award show’s premiere, time of telecast, streaming details, venue, voting, and more.

The first-ever edition of the Vijay Awards shows premiered for the first time on the 24th of May 2014. The awards show has successfully completed its fifth Annual show in 2019. Most of the editions of Vijay Television shows are usually hosted by Ma Ka Pa Anand and Dhivyadharshini.

How will the winners get selected?

Over the years, many struggling newcomers actors, as well as artists, have made it successfully into the Kollywood industry.

At the time of writing details of the show’s premiere is currently unknown. More details will be about the award show will be updated as they are revealed.