On Sunday, a severe incident took place in East Godavari district of Andhra Pradesh in which a tourist boat overturned in the swollen Godavari river leading to the death of many people due to drowning.

Three dead bodies have been found and many others are feared drowned. The matter has been looking into by State’s Chief Minister Jagan Mohan Reddy and he has ordered an inquiry about the incident. Also, all boat services have been stopped in the area.

It is being known that the river has been in the state of overflow for the last few days and when the mishap took place on Sunday afternoon, over 5.13 lakh cusecs of floodwater was flowing. East Godavari District Superintendent of Police Adnan Nayeem Asmi said, “We are trying to ascertain the details,”. At least 10 passengers are stated to be rescued. 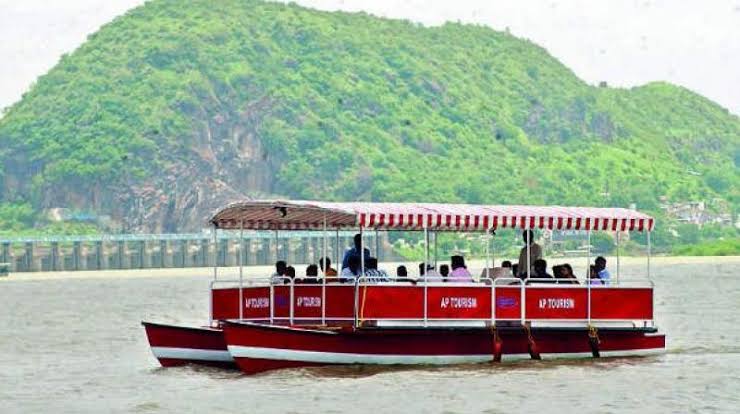 According to the sources, there were around 60 people in the boat run by the Andhra Pradesh Tourism Development Corporation, including 11 crew members.

The sources said that the boat started off for the beautiful Papikondalu, which is a major tourist destination from Gandi Pochamma Temple near Devipatnam and it capsized near Kachhuluru.

The State Chief Secretary L V Subrahmanyam also spoke to East Godavari District Collector Muralidhar Reddy and enquired about the matter. The Chief Secretary gave a direction that a helicopter is pressed into service so that the victims of boat mishap can be traced.

As per the official sources, Police and other rescue teams have already started off from East and West Godavari districts for the accident spot, but it could take some time for them to reach there due to the distended state of the river.